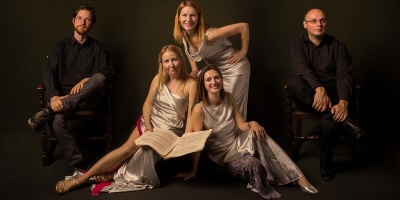 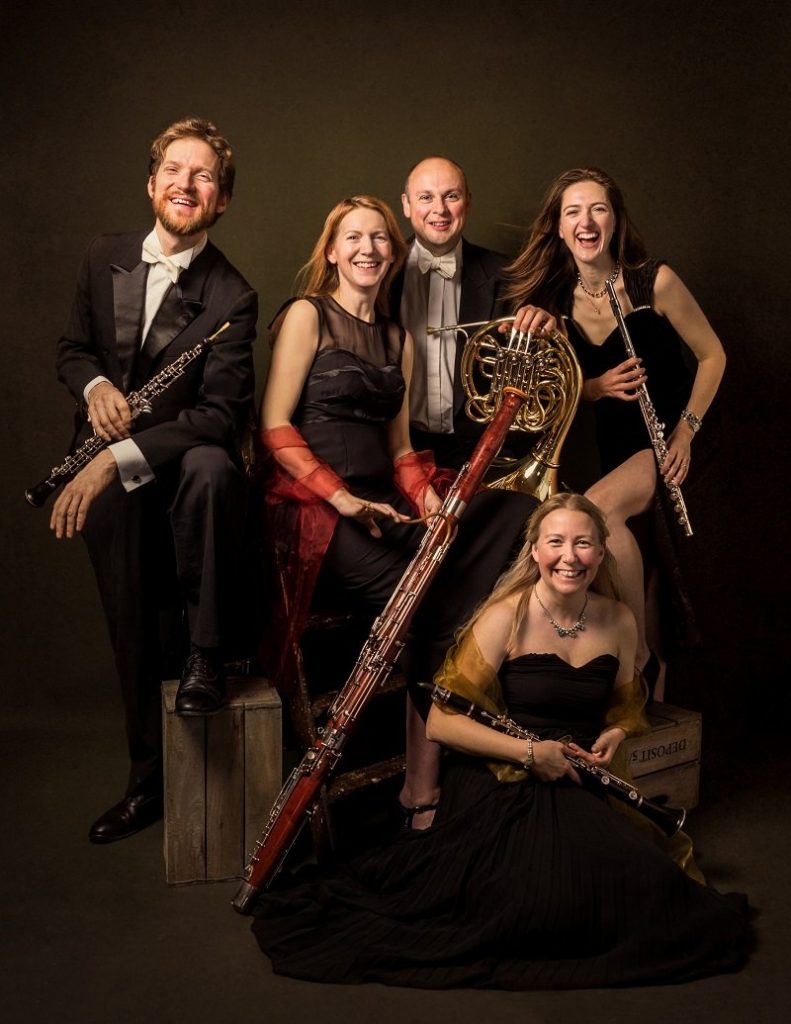 Due to the current pandemic, this concert has been postponed until 2021.

The second concert in the 2020 festival sees the long established wind quintet The Galliard Ensemble come to St Mary’s. Comprising of Kathryn Thomas(Flute), Owen Dennis(Oboe), Katherine Spencer(Clarinet), Richard Bayliss(Horn) and Helen Storey(Bassoon), The Galliard Ensemble is in it’s 24th year, and are well established as one of Britain’s leading chamber groups, with repertoire ranging from Mozart and Beethoven to Berio and Birtwistle.

As you can probably guess, the ensemble has performed in many of the world’s leading venues and festivals, including the Wigmore Hall, South Bank Centre, Bridgewater Hall, Sage Gateshead and at the BBC Proms.

They have also performed in Portugal, Spain, France, Ireland and Slovenia and are frequently broadcast on BBC Radio 3 and around the World.

The Galliard Ensemble is known for its virtuosic, entertaining and distinctive performance style and its recordings have been widely praised; the Sunday Times, BBC Music Magazine, Gramophone, and BBC Radio 3 have all selected a Galliard Ensemble CD as “outstanding” or as Critics’ Choice.