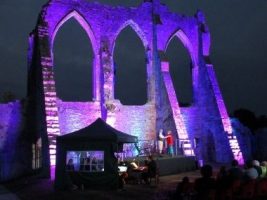 This year’s opera at Bayham Old Abbey was Mozart’s Cosi fan tutte, and was presented by Northwest England’s Heritage Opera. This opera buffa was given the full comedic treatment by the performers and the English libretto was brilliant (and rather risky) in places. One of the leading men, Nick Sales who played Ferrando, was unable to sing, and his part was sung off-stage by his understudy, Joseph Buckmaster. One might have thought that this would have detracted from the evening, but as most of the audience were not close to the stage, this passed off almost unnoticed. The two other male leads, Guglielmo and Don Alfonso were played by David Jones and Neil Balfour respectively, and both sang and acted well.

The three female leads, Sarah Helsby Hughes (Fiordiligi), Serrena Wagner (Dorabella), and Heather Heighways (Despina) were superb, both in singing and acting. Overall, I was deeply impressed by the production, as the small orchestra perfectly matched the singers and setting.

Bayham Old Abbey was again a marvellous setting. We are so lucky to have a local resource like this, and my thanks go out once again to English Heritage who allow us to stage the opera in such a special place. 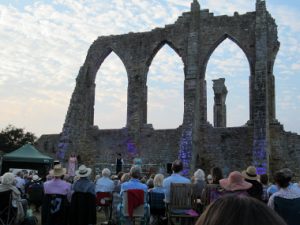 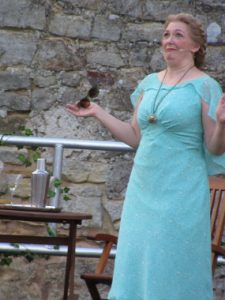 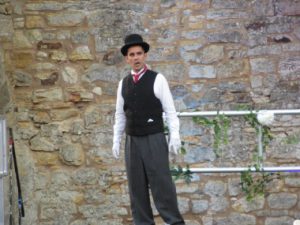 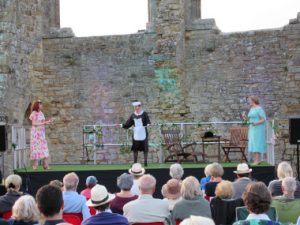 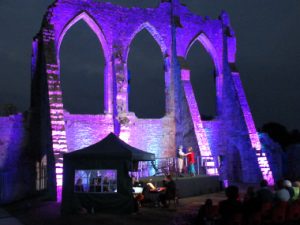 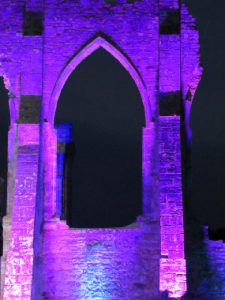 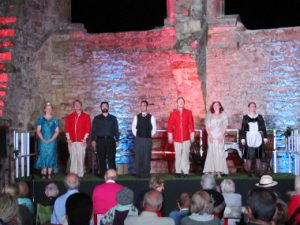