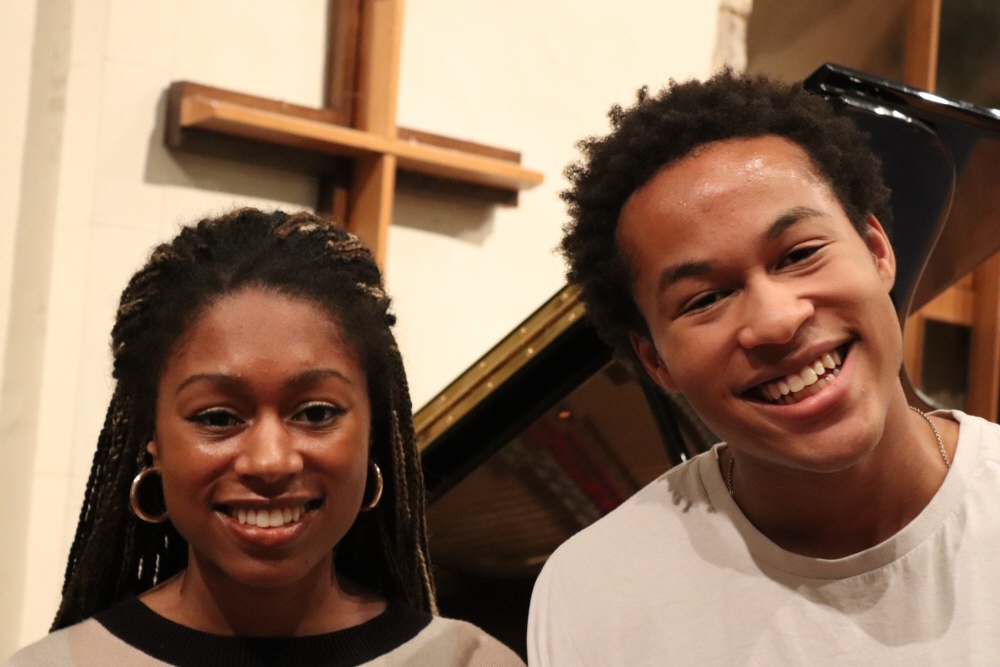 Friday 15th November 2019 saw a  fantastic performance by two of the superstars of the classical world, Sheku and Isata Kanneh-Mason. The programme they created was varied and, in places, quite challenging. In particular, the ‘Grave’ by Witord Lutoslawski, was modern, and in places discordant, but was really brought to life by two young brilliant musicians. I think that most of the programme was new to the majority of the audience, but the feedback after the concert was of the highest order. The Rachmaninov Sonata for Cello and Piano was particularly liked, and Sheku and Isata’s playing was commented on as ‘superb’ or ‘extraordinary’. A member of the audience mentioned afterwards that their friends are soon to see Sheku and Isata perform exactly the same programme at the Liverpool Philharmonic Hall. I’ve been to the LPH, and the acoustics are great, but I secretly feel that those that attended our concert would have had a better evening due to the intimacy of St Mary’s and the ability to be so close to the performers.

I had the dubious privelege of page turning for Isata, and I was struck by how Sheku and Isata pulled and pushed the time and beat, allowing the pieces to breath and grow. It was amazing to see how aligned and together they were as performers, both combining to produce one flawless concert.

Sheku and Isata also made an appearance at St Mary’s primary school on the afternoon of the concert, for which the whole school, including those very small children in reception class. Sheku played the Prelude from Bach’s Cello suite no1, the Evening of Roses by Hadar, and Bob Marley’s No Woman, No Cry. Sheku and Isata also took part in a lively Q&A session with the children which produced some of those questions that only young children can ask, such as: “How fast can you go?” and “How big is your cello?”, along with “How high can it go?”. Sheku and Isata were so gracious and inspiring and I have no doubt that a number of Lamberhurst children went home on Friday night asking their parents if they could learn to play the cello. 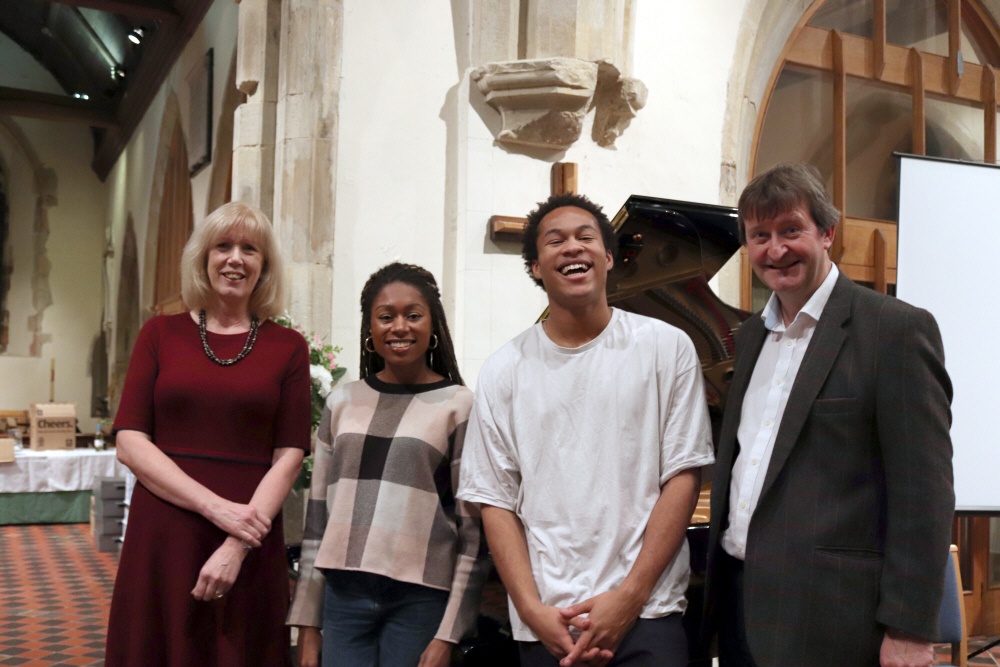