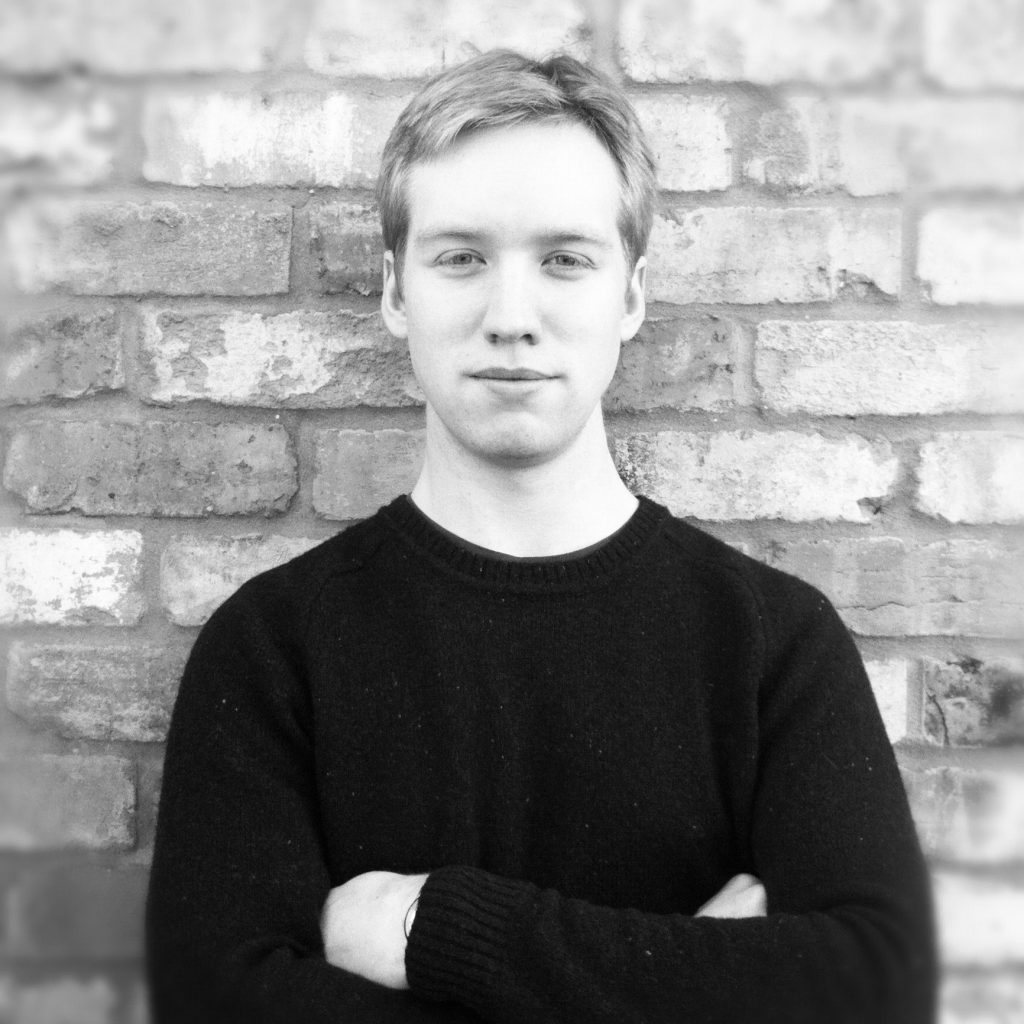 Gregg accompanied Emma Johnson on the piano at her highly successful Lamberhurst Music Festival concert in 2018. Many of the audience at that concert were extremely impressed with Greg and asked if he could play a concert in his own right. I contacted Greg shortly afterwards and was able to secure his services for this concert.

Gregg spent his gap year at the Royal College of Music, after private studies with Nigel Allcoat, and then was Organ Scholar at Pembroke College, Cambridge. As well as the BA, he obtained the MusB and MPhil degrees in Musicology while serving as Assisting Organist to the Choir of King’s College, Cambridge, and as Acting Director of Music in Chapel at Pembroke.

With the award of a Leverhulme Trust scholarship, he studied as a pianist and répétiteur at the Royal Academy of Music, graduating with distinction in 2012.  During this period he performed at King’s Place, St John’s Smith Square, at the Oxford Lieder Festival, and on BBC Radio 3.

Gregory is a Britten-Pears Young Artist and an alumnus of the Georg Solti Accademia for répétiteurs in Florence.  He combines work as a freelance pianist and organist with the post of Director of Music at St Stephen’s, Gloucester Road, London; he also holds a Research Council award for part-time PhD studies at Cambridge, and rows for Pembroke.  He is a member of the contemporary chamber music collective Ensemble Matisse.  His other musical interests include improvisation, composing, and jazz.

Gregg’s programme for this concert includes music by Bach and Beethoven, Debussy and Grieg, as well a few jazzy numbers.